Vulcano parfum by Laboratorios Canalanza has a refreshing and clean scent, with hints of lemon, bergamot, pineapple, lavender or jasmine. These scents perfectly combine the freshness of citrus fruits, the exotic scents of papaya or pineapple and the softness of musk.

The Top Notes are pineapple, green notes, mandarin, papaya, bergamot, cardamom and lemon (acidic lime); The middle notes are nutmeg, violet, orris root, jasmine, lily of the valley and rose; The base are sandalwood, amber, musk, cedar and oak moss.

The Legend of Vulcano

Natural Parfum Line elaborated in the volcanic lands of Lanzarote

From the eruption of the Timanfaya volcano in 1730, a great legend arose that would later become one of the most famous of the Canary Islands. This is the Legend of the Devil of Timanfaya in Lanzarote.

Legend has it that on September 1, 1730, a wedding was taking place in the town of Timanfaya. The couple consisted of the son of one of the richest people on the island and a young woman whose family was dedicated to the cultivation of healing plants.

In the middle of the celebration, a great explosion moved the earth, and rocks and lava began to fall from the sky destroying everything in their path. The guests and the townspeople began to run for shelter, but misfortune fell on the young couple.

A large rock from the volcano crushed his bride leaving her buried. Seeing this scene, the groom took a 5-pointed forge to try to move the stone and save her. When he finally succeeded, he realized that his beloved bride had died.

Between his despair and the feeling of desolation he took the body of his wife without letting go of the forge and began to run through the valley seeking refuge. Which he obviously couldn’t find anymore.

Despite the smoke and ashes, some villagers could see the moonlit young man on a hill. He raised the 5-pointed forge with his two arms and the witnesses sighed in sadness “poor devil”.

Then, the image of the groom disappeared in the fiery terrain of Lanzarote never to be seen again. 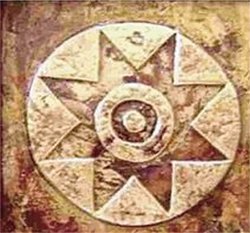 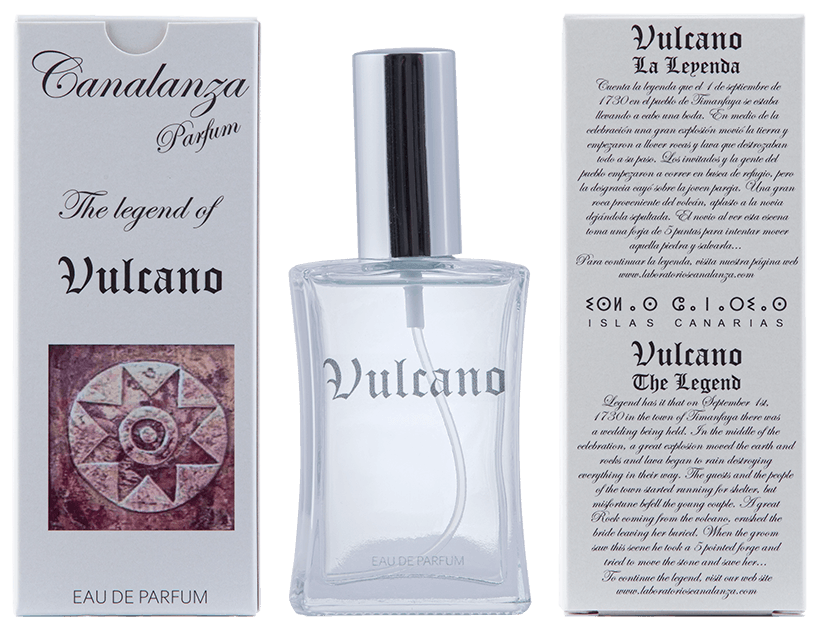 There are no reviews yet.

Only logged in customers who have purchased this product may leave a review.

There are no questions yet

Your question will be answered by a store representative or other customers.

Thank you for the question!

Your question has been received and will be answered soon. Please do not submit the same question again.

An error occurred when saving your question. Please report it to the website administrator. Additional information:

Thank you for the answer!

Your answer has been received and will be published soon. Please do not submit the same answer again.

An error occurred when saving your question. Please report it to the website administrator. Additional information: