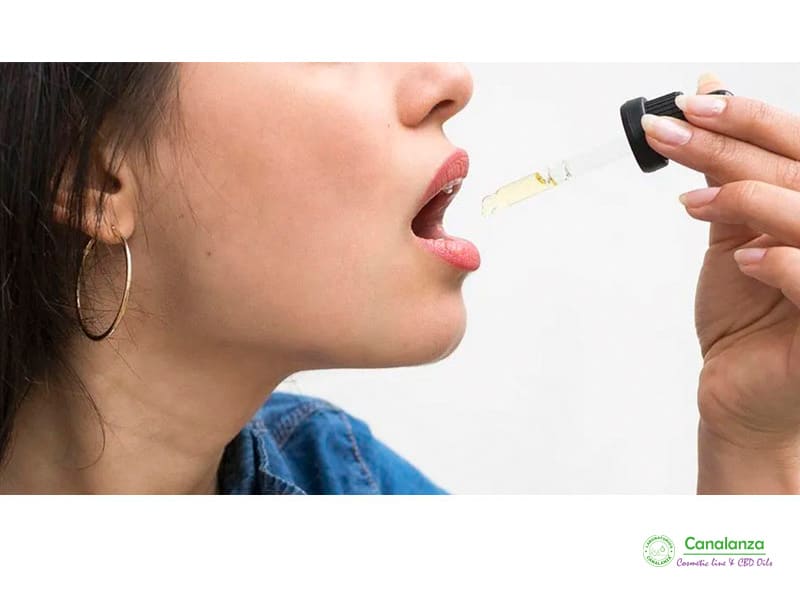 Is it safe to use CBD?

This is one of the questions that many people are asking themselves, after the boom of information and “miracle products” appearing on social media, press, radio and television. But how safe and effective is CBD?

Many people still associate CBD with Cannabis, which is actually true, they are associated, however, maybe not in the way most may think.

CBD is one of over 60 medicinal components found in the Cannabis Sativa L. plant strain. CBD contains no psychoactives, the component of the plant that produces “hallucinogenic” effects is T.H.C.

Thus, the reason for the “high” effect is caused by consuming cannabis with a high component of one of its cannabinoids* called tetrahydrocannabinol, T.H.C.

THC has, in the past, been given a bad press for its psychoactive properties and is in fact the reason why cannabis is illegal, however, although it has psychoactive effects, it also has many benefits for your health. But that is something I will write about in another article ;).

As I mentioned at the beginning CBD is the medicinal part of the plant, being a 100% natural component it is safe to use as long as a number of requirements and controls are met in products containing this substance.

The World Health Organisation (WHO) officially recommended on 14 December 2017 that “cannabidiol (CBD), a cannabis compound, should not be listed internationally as a controlled substance”.

At its November 2017 meeting, the WHO’s Expert Committee on Drug Dependence (ECDD) concluded that, in its pure state, cannabidiol does not appear to have a potential for abuse or to cause harm.

One of the properties of this component is that CBD is the main ingredient of the new epilepsy medicine created by GW Pharmaceuticals called EPIDIOLEX designed to treat severe cases of epilepsy in children. So if it’s used in children it has to be safe, right?

Cannabinoids are a part of our bodies

Most people are unaware or unaware of the fact that there are two types of cannabinoids that exist in the world.

On the one hand, we have the “Endocannabinoids”, the word “Endo” comes from Latin and means inside and therefore these cannabinoids are the ones that we naturally produce in our brain to control our endocannabinoid system.

On the other hand, we have the “Phytocannabinoids”, the word “Phyto” is Latin for plant and therefore these cannabinoids are produced in plants.

If we produce our own cannabinoids, why do we need CBD oil?

The answer to this question is easy. The reason we use CBD oils or any CBD product is because, like everything else in our body, over time we produce less and less of our own natural cannabinoids and therefore our endocannabinoid system starts to break down, causing problems such as arthritis, dementia, pain and other problems.

If your endocannabinoid system (ECS) is not functioning properly, your body cannot fight for itself. This is where CBD products come in, by adding CBD to your body from an external source such as a CBD oil, we revitalise our ECS and start fighting for ourselves again instead of relying on addictive medication.

Nowadays the boom of CBD products that are flooding the market with supposed “miracle effects” is a fact.

Laboratorios Canalanza has been researching and developing CBD-based products for over 15 years.  All our products undergo strict quality controls and are constantly tested and analysed for efficacy. Our raw material, CBD, comes from our own organic crops where we have a strict control in all the processes, from the seed until the product reaches the end customer.

We carry out constant studies and we are in constant communication with different health-related entities, researchers, universities and centres for pain therapy and terminal illnesses.

It should be remembered that the CBD component is in a multitude of products, but not everything offered as CBD contains the same concentrations or formulas for it to be effective.  It is relatively simple to use CBD crystal and mix it with any fat, such as coconut oil, given its low price. The result will be a coconut-based CBD oil, without any effective health control, lacking any clinical outcome control.

Remember that just as the aspirin formula based on acetylsalicylic acid is not manufactured by just any company, but by accredited laboratories, CBD products are no exception.

Given that CBD is a natural compound that has been deemed safe by several major scientific bodies such as the WHO (World Health Organisation), can we really argue that it is not safe?

We’ll let you decide for yourself and let us know in the comments section whether you think it is safe or not based on your experience.