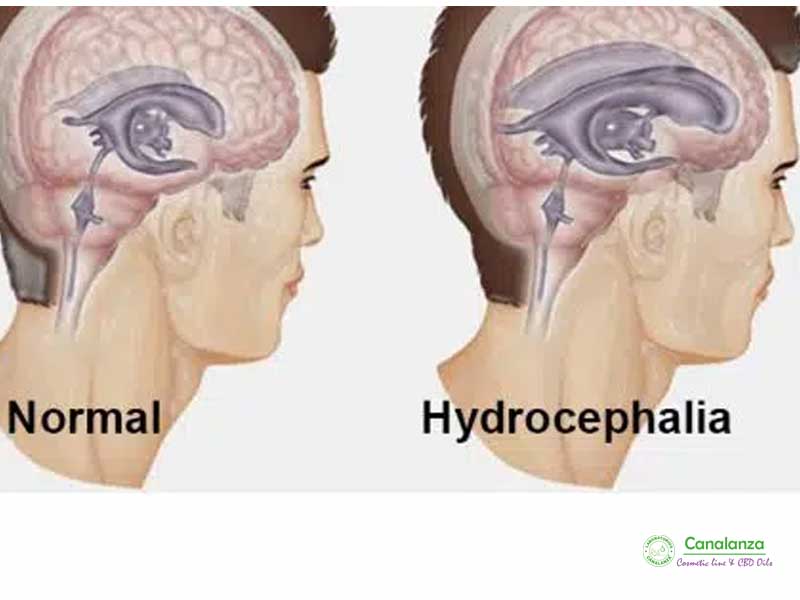 How CBD can help for Hydrocephalus Symptoms

Hydrocephalus is a rare condition in which fluid builds up in the cavities of the brain. This is why it is mistakenly called “brain water.” Excess fluid in the brain creates pressure, which can cause brain damage. Hydrocephalus can occur at any age, but it occurs most often in infants and adults 60 years of age and older.

The condition is caused by an imbalance between the amount of cerebrospinal fluid. Which is produced and absorbed into the bloodstream. Cerebrospinal fluid normally flows through the ventricles and bathes the brain and spinal column.

Too much cerebrospinal fluid in the ventricles occurs for one of the following reasons:

In many cases, the cause of hydrocephalus is unknown. However, a number of medical or developmental problems can trigger hydrocephalus:

Due to abnormal development of the central nervous system that can obstruct the flow of cerebrospinal fluid.
Bleeding within the ventricles (possible complication for premature babies)
Infection in the uterus during pregnancy (can cause inflammation in the fetal brain tissues)

Congenital hydrocephalus is present when a person is born. It is often related to a genetic problem or develops due to a problem with fetal development.

Acquired hydrocephalus develops after birth and can occur during childhood or adulthood. The disease can be due to a head injury, stroke, tumor, or some other cause.

Ex-void hydrocephalus is another form of hydrocephalus. It is different from other types because it often makes the brain shrink a bit. This type of disease usually occurs after a stroke or is related to types of dementia that cause brain damage.

In most cases, hydrocephalus progresses, which means that complications such as intellectual developmental and physical disabilities can occur. But it can also put life in danger. Less serious cases, when properly treated, may have few, if any, serious complications.

The pressure of too much cerebrospinal fluid can damage brain tissues and cause a variety of brain function problems:

Generally, surgery is performed to reduce symptoms caused by the disease and improve the overall quality of life for the patient. Also, the most common procedure is to place a shunt in the brain to redirect the flow of cerebrospinal fluid.

While a shunt is the most common surgical treatment for hydrocephalus, it is not the only option. A less common option is a surgery known as a third-party endoscopic ventriculostomy. In this surgery, a hole is drilled in the skull and a small camera is threaded. Subsequently, an opening is made in the third ventricle that allows the cerebrospinal fluid to flow freely, reducing the pressure.

The success of the standard treatment varies, someone recovers almost completely after treatment and has a good quality of life. Surgery often helps relieve the pressure created by the buildup of cerebrospinal fluid in the brain. But it often doesn’t deal with long-lasting effects.

What is CBD and How Does it Work for hydrocephalus?

CBD is a component present on the cannabis plant and on hemp plants. This component is the main component to use on medicinal products.

CBD is a non addictive component. It is found on the cannabis plant and hemp plants. Always is necessary a long term contract by FDA approved or an AMPS approval to produce or to sell CBD products, such as CBD oils.

In summary, medical marijuana (CBD) is a non addictive natural compound with great potential in natural and therapeutic medicine. Today, research on the multiple benefits of CBD on improving the ailments of various diseases is encouraging.

The answer is YES!

Medical cannabis can be helpful in relieving some of the long-term symptoms associated with this condition:

Surgery often helps relieve the pressure created by the buildup of cerebrospinal fluid in the brain. But it often doesn’t address the long-lasting effects of hydrocephalus. While the success of referral treatment varies, CBD is one of the most beneficial forms of therapy for this condition. 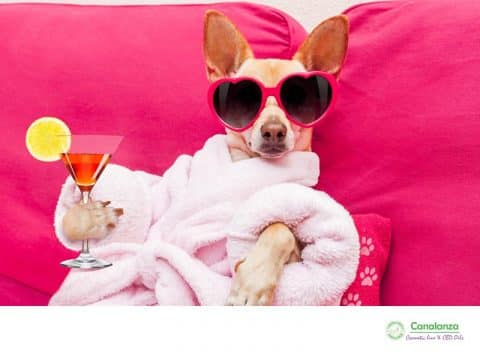 How to treat your pet’s skin conditions with CBD 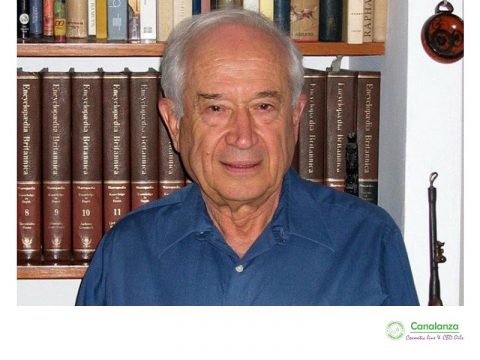 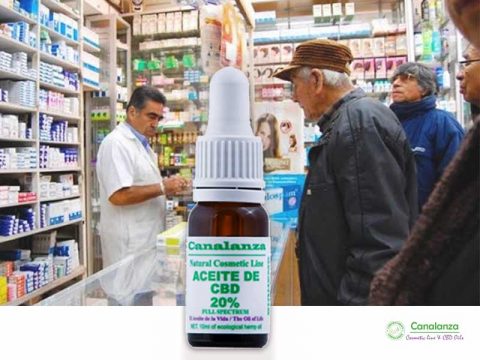 Medical Cannabis to be available in pharmacies in Spain