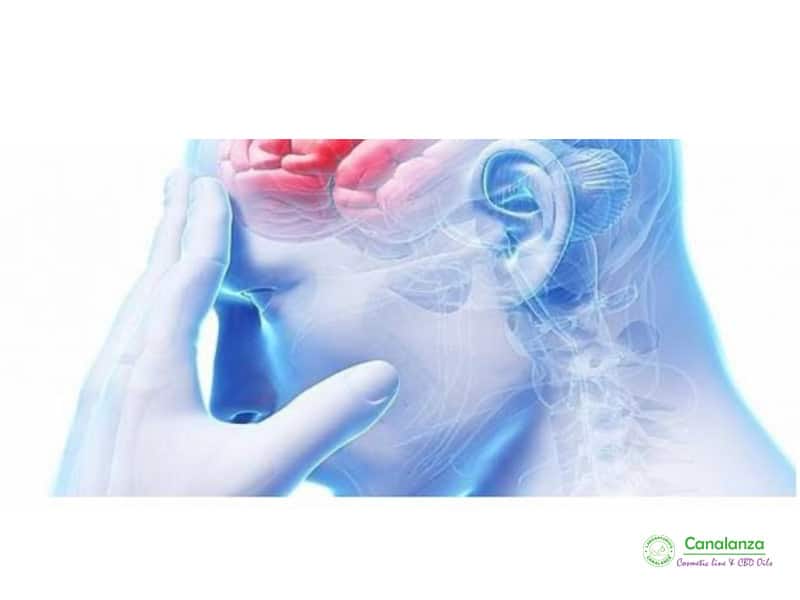 CBD and how it works in the Brain

CBD produces effects through various molecular pathways. Although CBD does not actually bind to the cannabinoid receptors, CB1 and CB2, it acts through several receptor-independent channels. CBD enhances and inhibits the binding action of certain protein-coupled receptors.

Listed below are some of the receptor systems in the brain and their relationship to CBD.

CBD targets a specific serotonin receptor, the serotonin 1A receptor. Its affinity for this receptor is associated with many of the therapeutic properties of CBD.

Keep in mind that serotonin receptors regulate the release of hormones such as cortisol, which is responsible for metabolism and stress reactions, and oxytocin, which affects social behavior. Serotonin receptors also affect a person’s mood, cognition, and appetite.

The increased activation of serotonin 1A receptors supports the theory of how CBD prevents certain problems and disorders such as neuropathic pain, anxiety, depression, schizophrenia, and nausea from chemotherapy.

CBD binds to TRPV1 receptors, which are also called vanilloid receptors, to achieve a therapeutic effect. As an ion channel, TRPV1 plays a role in thermoregulation (temperature regulation), inflammation, and pain perception.

GPR55 is called an orphan receptor because researchers are not yet sure whether it belongs to a larger receptor family tree. It is involved in the process of modulating blood pressure, bone resorption, and bone density.

When overactive, GPR55 can cause osteoporosis. GPR55 also contributes to the multiplication and migration of cancer cells. CBD blocks GPR55 signaling. This could affect the likelihood of cancer cell proliferation under the right conditions.

Peroxisome proliferator-activated receptors (PPARs), also known as “nuclear receptors,” are activated by CBD to produce an anticancer effect. They are found on the surface of the cell nucleus. When a receptor known as PPAR-gamma is activated, an anti-proliferative effect begins. Its activation also causes tumors to regress in lung cancer cell lines.

The CBD, which is used in medicines, is present in the cannabis plant and in hemp plants.

In summary, CBD is a high quality non addictive natural compound with great potential in natural and therapeutic medicine. Today, research on the multiple benefits of topical CBD on improving the ailments of various diseases is encouraging.

PrevPreviousHow can CBD help for Blood Clots?
NextHow CBD can help for hairNext