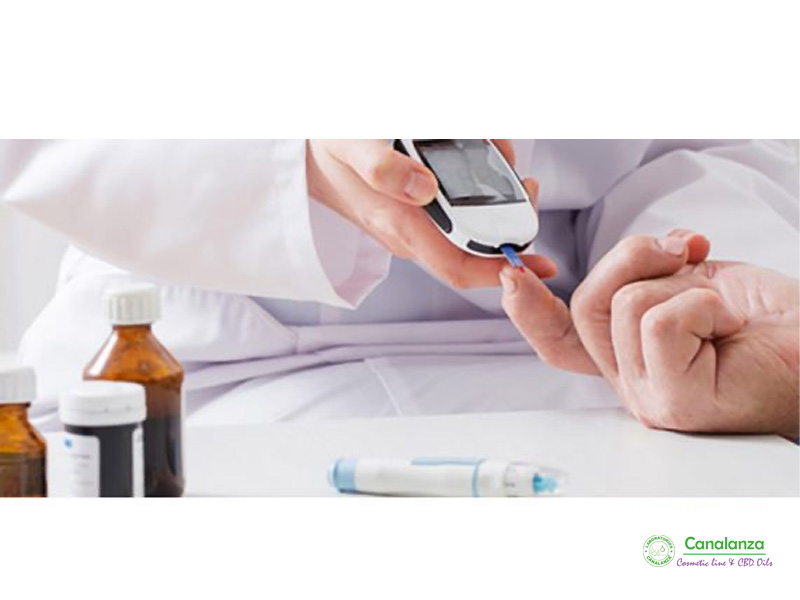 How CBD can help for Diabetic Retinopathy

Diabetic retinopathy is one of the main eye health complications that occur in patients diagnosed with diabetes. In this context, according to data from the World Health Organization (WHO), it is estimated that 1 in 3 diabetic patients will develop this complication at the ocular level, a figure that necessarily increases according to the natural aging of the retina in adult patients. higher.

With this in mind and with the support of the information compiled by the specialists of the International Diabetes Federation (IDF), in less than 30 years, the number of people between 20 and 79 years of age diagnosed with diabetes will oscillate between 642 million people worldwide.

Of which, undoubtedly, there is a very high number of people who live without knowing that they have diabetes. And, likewise, there’s a chance that just over 30 percent of that population will have (or develop) diabetic retinopathy.

According to the information deposited in an article published by the news chain of the specialized portal Nación Cannabis, a precise methodology could be established for the control of the antioxidant effect that would work as a mechanism of preventive medicine in vascular and retinal degeneration.

A preclinical study carried out in 2006 found that cannabidiol (CBD) may have a protective effect on the eyes in diabetics, given its powerful antioxidant effect that would serve as a preventive form of vascular and retinal degeneration. Likewise, the high concentration of powerful antioxidants with neuroprotective effects contained in the cannabis plant could be very useful in other processes associated with aging, beyond visual acuity problems.

How to take CBD OIL for Diabetic Retinopathy?

This website uses cookies to improve your experience while you navigate through the website. Out of these cookies, the cookies that are categorized as necessary are stored on your browser as they are essential for the working of basic functionalities of the website. We also use third-party cookies that help us analyze and understand how you use this website. These cookies will be stored in your browser only with your consent. You also have the option to opt-out of these cookies. But opting out of some of these cookies may have an effect on your browsing experience.
Necessary Always Enabled
Necessary cookies are absolutely essential for the website to function properly. This category only includes cookies that ensures basic functionalities and security features of the website. These cookies do not store any personal information.
Non-necessary
Any cookies that may not be particularly necessary for the website to function and is used specifically to collect user personal data via analytics, ads, other embedded contents are termed as non-necessary cookies. It is mandatory to procure user consent prior to running these cookies on your website.
SAVE & ACCEPT
<div class=