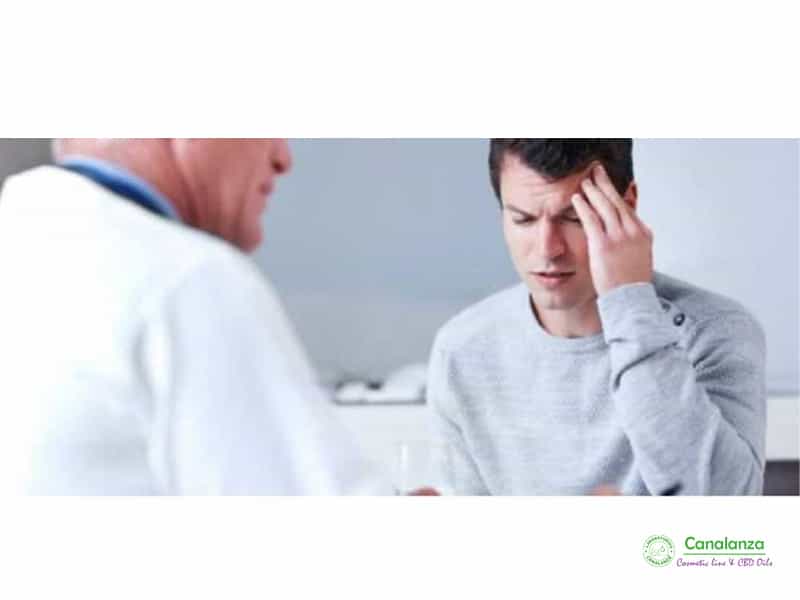 How CBD can help for neurodegenerative diseases

Today there are more than 17,000 articles published on cannabis and its components, thus increasing scientific knowledge about cannabis and the therapeutic capacity of said substance.

While during the 1970s, 1980s and 1990s the main lines of research focused on the use of cannabis to temporarily alleviate the symptoms of some diseases, such as nausea associated with chemotherapy, the lines of research now focus on search for the ability of cannabinoids to treat neurodegenerative diseases, such as multiple sclerosis, Alzheimer’s disease, Parkinson’s, Huntington’s, cerebral ischemia and amyotrophic lateral sclerosis.

What are neurodegenerative diseases?

Neurodegenerative diseases are chronic disorders characterized by the gradual loss of neurons in some areas of the central nervous system, in specific regions of the brain. These diseases generate disability and deterioration of the quality of life, a cure has not yet been found and pharmacological treatments are currently limited to symptomatic therapies that do not influence the evolution of the disease.

Research with animal models suggests that cannabinoids could act to reduce inflammation through glial processes, related to neuronal survival and protection of neurons at risk.

The actions of cannabinoids are complex and different on receptors (CB1 and CB2), some act on other neurotransmission pathways. However, it is possible to assert that all these mechanisms tend to promote and restore balance, as well as preserve the health of the noble elements of the nervous system and control those that may be responsible for the generation of potential or ongoing damage.

This therapeutic potential of cannabinoids is attributed to their ability to act on different cells of the CNS (neurons, atrocites, microglia, oligodendrocytes and perivascular cells) so they can control their functions in degenerative, protective or repair processes.

How to take CBD oil for neurodegenerative diseases?

PrevPreviousHow CBD can help for Scoliosis
NextHow can CBD help for Blood Clots?Next