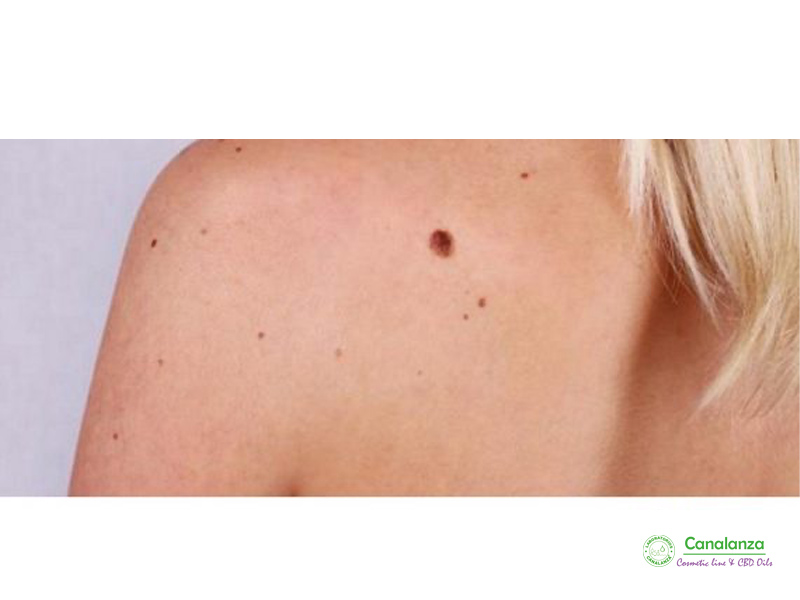 How CBD can help for Melanoma

Melanoma is a form of skin cancer that is thought to be triggered by exposure to UV rays from the sun or from tanning beds.

Exposure to UV rays can cause the DNA in cells to mutate, ultimately damaging them.

Melanoma most often appears on areas exposed to UV rays, but it can also develop on the soles of the feet or other unexposed or “hidden” areas of the body.

There is a growing body of evidence showing the cancer-fighting abilities of CBD Oil.

A study published last year treated mice graphed with melanoma cells with a cocktail of THC and CBD. In the study, researchers from Italy, Spain and England found that the combination triggered the death of melanoma cells. Cannabinoids did this by facilitating two natural cell death processes known as autophagy and apoptosis.

During autophagy, cells disassemble the damaged parts that are floating within them.

Apoptosis can be thought of as cell suicide. During apoptosis, the cell begins to break down into various parts. The parts are cleared by other cells in the immune system. While autophagy is often considered a way to bypass apoptosis, cannabinoids like CBD stimulate both of these processes in cancer cells when tested in animal models.

However, these findings are not a complete surprise. In 2006, some of the same researchers identified the endocannabinoid system as a potential target for melanoma treatment. By re-analyzing the animal models, the Spanish team found that the CB1 and CB2 receptors were expressed in melanoma cells.

When the scientists activated these cell receptors, the growth and spread of melanoma cells slowed. It also stimulated cell suicide in cancerous tissue.

Cannabis is not a treatment for neither melanoma nor other types of cancer.

We have a range of CBD Oil concentrates that could help you.

How to take CBD OIL for Melanoma?