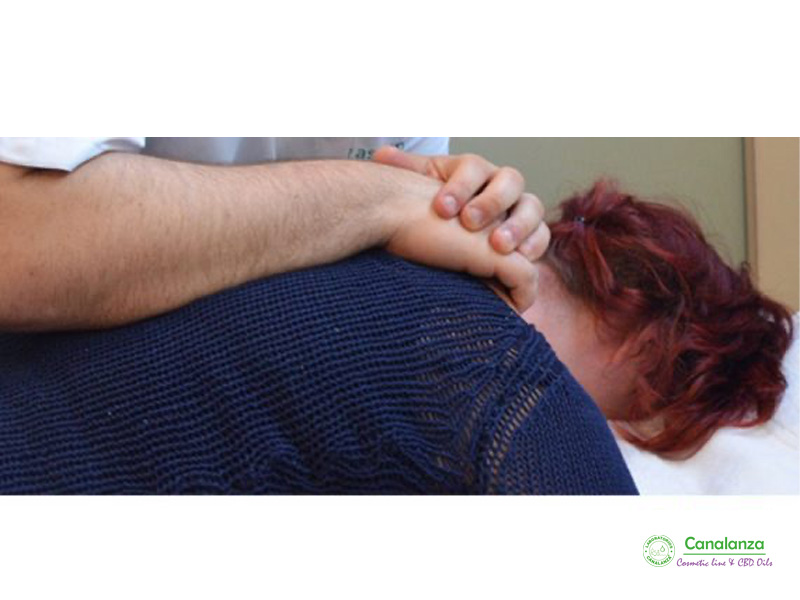 How CBD can help for Chronic Pain

According to the International Association for the Study of Pain (IASP), pain is defined as “an unpleasant sensory or emotional experience associated with actual or potential tissue damage, or described in terms of such damage”.

Worldwide, pain is one of the most frequent causes of medical consultation and has a great influence on the quality of life and the general functioning of the patient.

It is a subjunctive symptom since each patient feels it in a different intensity having their own pain threshold. This threshold depends both on the sensory part that indicates that something in the body is altered, and on the biological-somatic part where the psychic dimension and personal interpretation influence.

It is classified, according to its duration in time, in acute and chronic.

Chronic pain is characterized by lasting more than 3-6 months, can persist even if the cause has disappeared, and can be subclassified into nociceptive pain (caused by inflamed or damaged tissue that activates nociceptors in an intact nervous system) and chronic pain. neuropathic (caused by injury or dysfunction of the nervous system).

Due to the high prevalence of pain and the difficult analgesic control of certain types of pain (for example, chronic and neuropathic pain), one of the fundamental objectives of pharmacological research is the search for new analgesic drugs that have advantages over existing ones. already existing.

The discovery of the endocannabinoid system and its revelation as a central and peripheral neuromodulation system have drawn attention to its therapeutic potential as pain modulators, especially in diseases such as cancer, multiple sclerosis, fibromyalgia, among others.