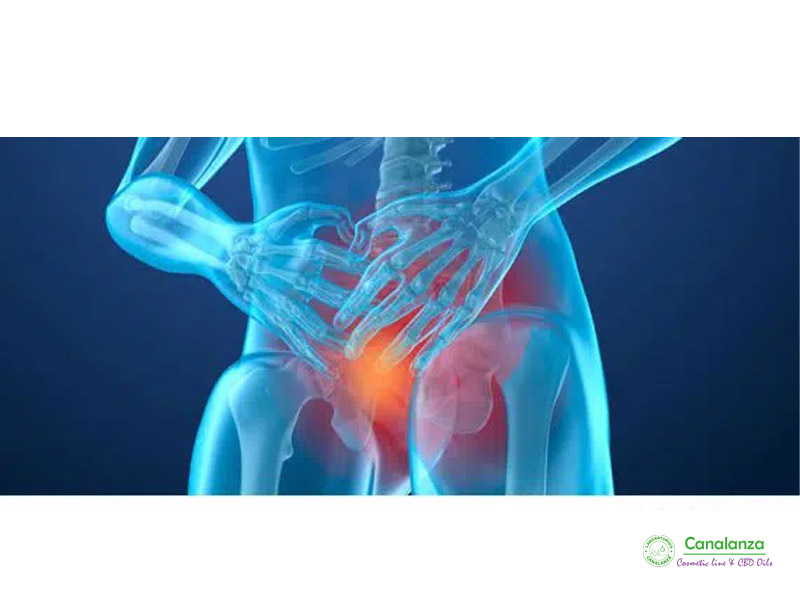 After lung cancer, prostate cancer is the second most fatal cancer. Approximately 2.6% of men diagnosed with the disease will die from it. While there are many treatments for the condition, interesting new research suggests that CBD could potentially destroy prostate cancer cells.

Traditional treatment for prostate cancer varies depending on the “stage” of the disease. For example, stage 1 prostate cancer might involve radiation therapy. In stage 3, you may need external radiation therapy and hormone therapy. Because the range of treatments varies, so do the side effects, which include bowel, urinary and erectile dysfunction and the possibility of losing fertility.

While most treatments for localized prostate cancer are excellent, an increasing number of men are considering CBD as a natural alternative. Human trials have been completed for CBD therapy for chemotherapy-related nausea, vomiting and pain. It has been shown to help the body better withstand chemotherapy treatment, but also helps relieve pain and vomiting.

Exciting new research suggests that CBD may be able to kill cancer cells and specifically prostate cancer cells. Laboratory and animal research on CBD for prostate cancer has had many positive results. In 2012, a paper analyzing the potential clinical applications of CBD found that preclinical evidence is promising enough to warrant clinical trials of CBD drugs as anti-cancer agents. The research suggests that it could become a valuable new therapeutic tool, especially in men with bone metastatic prostate cancer, who would not only benefit from the potential anti-androgenic effects of CBD but also from bone pain analgesia, improving quality of life and reducing consumption of and possible dependence on traditionally prescribed opioids.

Androgens are male sex hormones (which include testosterone) that cause prostate cells to grow. One notable treatment for this form of cancer is known as “androgen deprivation therapy.” As the name implies, it deprives the body of androgens to slow cancer growth.

Studies suggest that CBD produces anti-androgenic effects. The British Journal of Pharmacology published a study in 2012 that found that compounds other than THC had anti-tumor effects by targeting prostate cancer cells. In some tests, CBD actually resulted in the self-destruction of cancer cells. Cannabinoid treatment reduced the viability of prostate cancer cells with CBD as the prominent player. 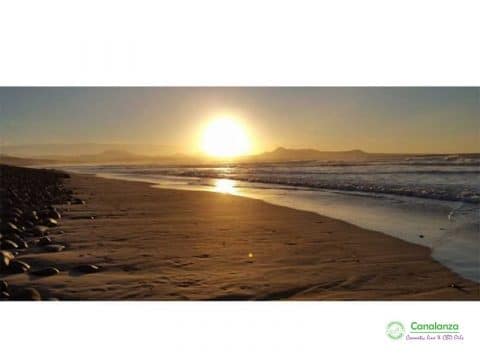 How CBD can help with fibromyalgia?

Myths and Facts about CBD