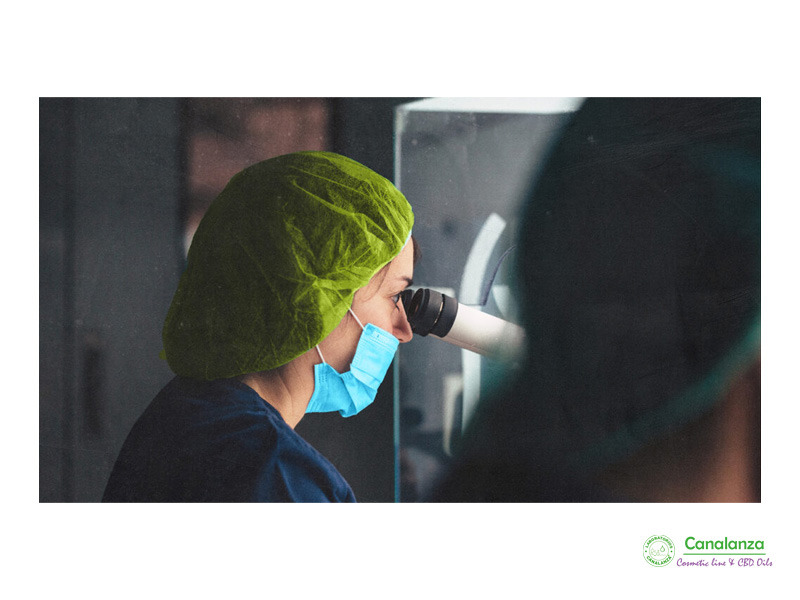 The discovery of antibiotics in 1928 was nothing short of a revolution in the healthcare industry. The production and use of such antibiotics was already increasing rapidly by the end of World War II. However, such overconsumption of these drugs has greatly changed the scenario today.

According to the recent report of the Center for Disease Control (CDC), about half of the antibiotic prescriptions are made unnecessarily in the United States of America. According to another report by the World Health Organization (WHO), the impact of such overconsumption of antibiotics is catastrophic, to say the least. Common bacteria are now evolving and generating resistance against a host of commonly used antibiotics.

The catastrophe is best understood by the statistic that at least 2 million Americans suffer an infection with antibiotic resistance each year. According to the estimate, at least 23,000 of those victims have died because of it.

If the problem is not adequately solved, the number of deaths will surely increase in the coming years. However, the good news is that nature already has an answer for us when it comes to drug-resistant bacteria and infections.

Thanks to research by British and Italian researchers of CBD against antibiotic-resistant bacteria, it has now been shown that CBD, a compound found in the cannabis plant. It has a built-in ability to fight those drug-resistant bacteria and is therefore highly effective as a cure for such infections.

At least six major resistant bacteria have been tested against CBD and, fortunately, in all cases, CBD oil proved to be far more effective against such antibiotic-resistant bacteria than any other drug available in pharmacies. This has been stated as the very purpose of cannabis in nature by scientists.

Considering the above information, it will not be a mistake to conclude that CBD has now been proven to be an effective strategy against a large number of antibiotic resistant bacteria.