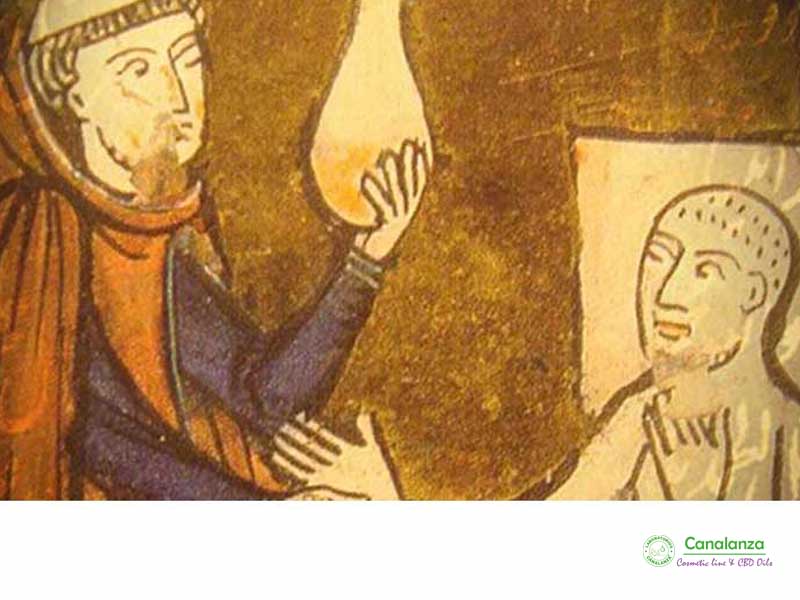 CBD and it’s uses in history

CBD in ancient Mongolia and Siberia

The people of Mongolia and Siberia have been cultivating the C.S.L plant since 12,000 BC. Some archaeologists believe that the plant was one of the first to grow and be harvested when it all began. Archaeological evidence shows that the plant was an important part of the development of early civilization and that it was used for everything from construction, clothing, ropes, and much more.

They have even discovered evidence that the plant’s seeds and oils were used as a food source in China since 6000 BC. C. Although it was used for various reasons, it is believed that its main use in China is medicine due to the positive effects it had on suffering people.

Records from then reveal that different parts of the plant were used for different things, such as the roots being used to treat blood clots and infections. There is even a book called Shu King that dates back to 2300 BC. C. and describes the use of the plant to treat a wide range of painful foods, including menstrual cramps

In 140 AD, the Chinese discovered how to combine the plant with wine in an attempt to use the mixture as an anesthetic before surgeries. However, around the year 2000 a. C., Chinese farmers brought the plant to Korea, where its use as a medicine was further studied as the plant continued to spread throughout Asia and Europe.

Between 2000 and 1000 a. C., the plant was used in religious celebrations as part of a drink called Soma, as well as another called Bhang. The former is similar to the Chinese use of infusing it with wine, however, Bhang is a milk infusion, which is in fact still used in India to this day for religious, medical and recreational reasons.

Pharaoh Ramses II who reigned over Egypt from 1279 to 1213 BC. C. encouraged the use of the medicinal properties of plants to treat the sick in his empire. When creating the first known topical cream, the Egyptians used their cream to relieve pain associated with inflammation, as well as the pains of giving birth. It is also believed that it could be used as a suppository to treat hemorrhoids. All this was found written on scrolls dating from 2000 BC. C.

CBD in the ancient Middle East

Introduced in the Middle East between 2000 and 1400 BC. C., the plant was probably used and cultivated by an Indo-European nomadic group called Scythians who used the plant for many medical foods. In fact, they are the first to record the successful use of the plant to treat epilepsy more than 1000 years ago, they were also the first to bring the plant to Europe when they brought it to Germany around 2800 years ago.

As in all the other places we have seen, when the plant was introduced to Greece in 200 BC. C., was used as a medicine. By treating anything from earaches to menstrual cramps, the Greeks went one step further and began treating not only humans with the plant, but their animals as well, primarily horses that were injured in battle. The roots of the plant were used to treat burns, and the leaves were used to treat sores in horses and nosebleeds in humans. The seeds were used for tapeworms, as well as combined with the leaves and water or wine given as a treatment for pain, inflammation, and constipation.

The CBD in ancient Rome

Records dating back to 22 AD reveal that the Romans used the plant to remove insects from the ears and as a general pain relief. They continued to use the plant over time and by AD 200, they had identified how it could be used to treat conditions such as stomachaches, headaches, and dehydration.

How CBD Is Used Today?

More recently, however, thousands of companies are producing CBD products for a wide range of different conditions and diseases.

And it’s not just about oils that are produced today, you can find a wide range of products ranging from CBD candies to CBD vape liquids and just about anything you can imagine in between.

With different percentages to better suit user needs, the CBD industry is more alive than ever.

This is all thanks to the ever-expanding knowledge we have about CBD, whether through scientific studies or public opinion, one thing for sure, is that we now know more about CBD and all the other cannabinoids present in the plant than before. And this has allowed the industry to expand in ways that were never thought possible before.

So now that you know a little more about the history of this miraculous cannabinoid, why not give it a try and see how it can help you live the best life possible ?!

PrevPreviousHow CBD can help for Bursitis
NextMyths and Facts about CBDNext